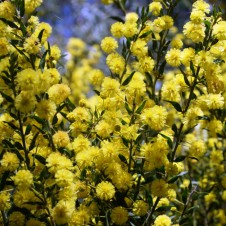 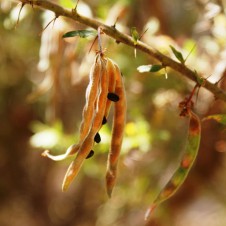 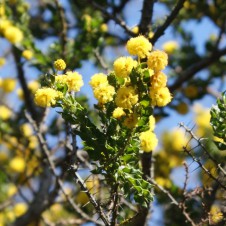 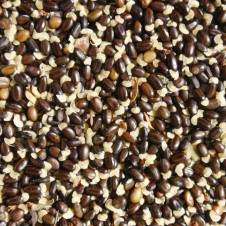 Site Preference and Tolerances: Drought tolerant and may be frost tender when young but is frost tolerant later. Tolerates acid and alkaline soils. Grows in open forests and disturbed sites of any aspect. Soil preference is for dry, shallow gravelly, sandy and stony soils.

Wildlife Value: An excellent habitat shrub providing a refuge and nesting opportunities for small birds due to its prickly foliage and multiple stems. Its flowers attract butterflies, moths and other insects which in turn attract insect-eating birds. The seeds and fruit attract parrots and pigeons.

Other Values and Uses: Excellent for erosion control and for improving soil fertility, especially on highly disturbed or modified sites. If established immediately after the removal of weeds such as Gorse, Hedge Wattle can prevent re-invasion. The flowers are ornamental, particularly if the plant is regularly pruned and it then provides refuge for small birds in garden situations.
Hedge Wattle can have prolific regeneration from seed and so had a reputation as invasive but stands of it thin out naturally over time as trees and other shrubs become established. It is a rapid coloniser of disturbed sites and this gave it a reputation as a woody weed.